Carla Scharback knew about the Mistletoe Ball long before her company, Blossoms Florals, began providing flower arrangements for the soiree.

“I used to have a tiny little flower shop on 8th Street. I was a little bit of a fledgling florist, a baby on the block,” she said. “Some of the volunteers for the Ball became clients of mine. They were volunteers for St. Paul’s, but also the who’s who in our community, and it was a real feather in my cap when they started shopping in the store.”

It was then that the opportunity arose for Carla to create the flower arrangements for the Ball, and she jumped at the chance.

“It was a very highly esteemed honour and privilege to be that florist who contributed the flowers to the Ball, so I was very honoured,” she said.

One of the beautiful centrepieces provided by Blossoms at a past Mistletoe Ball.

That first Ball she supported was about 20 years ago, and she has agreed enthusiastically to provide the elegant flower arrangements every year after that, saying she finds the spirit and the commitment of the organizers inspiring.

“The volunteer committee organizing the Ball made me feel so welcome and so appreciated for doing the work.”

She started to feel a connection to this group of volunteers and particularly enjoyed the atmosphere on the morning of the event each year when she brought the flowers to the Sheraton Cavalier Hotel, where the event is held. She said there’s something special about the spirit of the Mistletoe Ball.

“There would be 20 volunteers decorating, and there was a feeling of community that we were all doing something to help the Hospital and help other people by being connected to one another. … It felt like an honour to be part of that.”

When the in-person event was cancelled in 2020, and more recently again in 2021 due to the COVID-19 pandemic, she was disappointed but she knew that it was the safest option.

“There was a real sadness,” she said. “It is something people look forward to.”

After the Ball was cancelled in 2020 the dedicated Mistletoe Volunteer Committee moved forward with a new idea: Mistletoe Baskets.“The Mistletoe Committee had that same fervour and excitement and feeling of, ‘Let’s get this done!’ And the response from the people of Saskatoon was amazing,” Carla said. “I was so pleased that I could be part of this alternative.”

But she was nervous that first year, too; this basket fundraiser had never been done before, and she was at the centre of it, ordering products and offering her space in the Adilman Building on 20th Street as the headquarters for preparing, storing and delivering the baskets. “It was a really big endeavour,” she said.

SPH Foundation Annual Giving Manager Michelle Neufeld said they could not have pulled off the Mistletoe Baskets without Carla’s help that first year.

“She jumped in to help when it was needed most, offering her space, time, energy and a gift-in-kind sponsorship to the value of a Platinum level. I am so grateful for all that she has done for the Mistletoe Ball and for her passion and understanding for the vision of St. Paul’s. Thank you Carla!”

Then as the baskets came together and the volunteers showed up to deliver them, the building was infused with the same atmosphere she saw each year at the Ball.

“It was the same festivity and energy buzzing, but it was the back alley of the Adilman on 20th Street,” Carla said. “It was pretty remarkable how much good was done in that back alley.”

The Hospital embodies the spirit of the Grey Nuns

Carla has a long history with the Mistletoe Ball, and she also has a personal connection to the Hospital. She spent a lot of time there as her father dealt with various health issues over several years. She says that during that time, she got to know many health care providers who, to this day, come into her store and remember her and her dad.

“Because of the length of time I spent there, it gave me an appreciation not only for the doctors and nurses but for the functioning of the Hospital,” she said.

Her mother, too, spent time at St. Paul’s Hospital, and passed away there. And she ended up spending three weeks there herself.

“If it wasn’t for a doctor taking me under their wing and wanting to get to the root cause of the illness I have, I don’t feel I would have made it,” she said.

That doctor’s specialty was unrelated to the disease they discovered, but she says his determination to find an answer was one of the reasons they got to the root cause of her illness.

“Everyone on that ward rallied around me,” she said.

She says that to this very day, the Hospital embodies the spirit of the Grey Nuns who founded it.

“That spirit of the Grey Nuns still echoes those halls,” she said. “It’s a close-knit Hospital. … The community of health care staff feels so intimate.”

The St. Paul’s Hospital community extends beyond its walls as well, as she’s experienced being involved with the Mistletoe fundraiser all these years.

“These people who started out as volunteers and committee members have become lifelong clients and friends; some have passed and gone on to be angels,” she said. “We still have that really strong connection that centres around the Hospital. So it’s more than a hospital, it’s a community.” 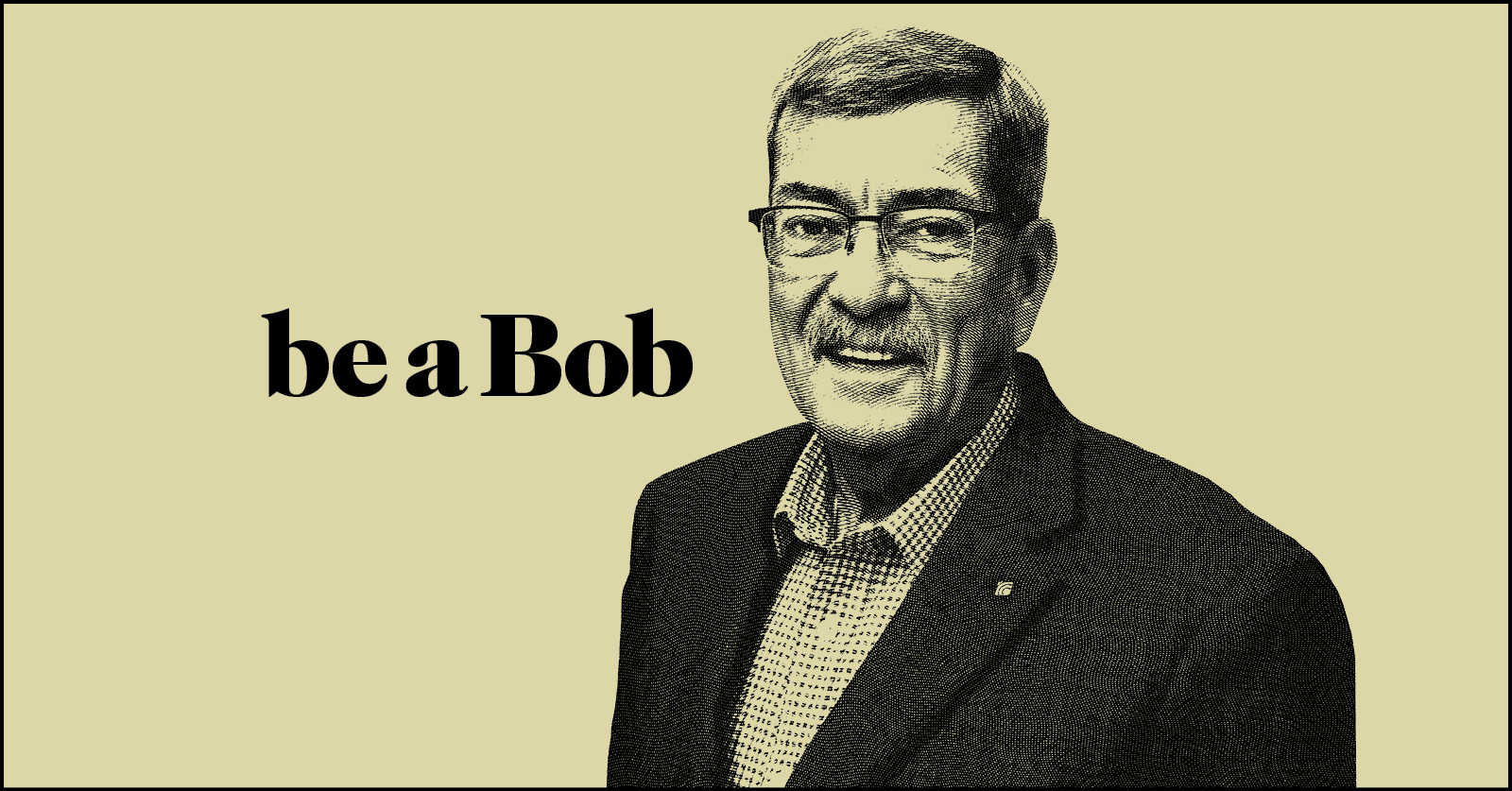